See all References2 who were responsible for monitoring and evaluating SUS, also suggest the government’s attempts to deregulate and diminish the role of public health care.

See all References3 which was introduced in 2013 by Dilma Rousseff’s Government in response to protests across the country by people demanding better access to physicians. Participation of foreign physicians in Brazil, mainly Cubans, has benefited the 63 million Brazilians living in remote and vulnerable areas, which previously had shortages of health professionals. In a country where about 80% of the population relies exclusively on SUS, such policies might cause widespread negative consequences. In the midst of severe economic crisis, with the unemployment rate at over 11% and gross domestic product having fallen by 5·4% from the preceding year, more people will be unable to pay for private health care and more will be dependent on the increasingly stressed public system. As a result, the great achievements of the past 10 years (increased coverage of universal health care, decreased infant mortality, and reduced mortality from chronic illnesses)4x4Macinko, J and Harris, M. Brazil’s family health strategy—delivering community-based primary care in a universal health system. N Engl J Med. 2015; 372: 2177–2181

Crossref | PubMed | Scopus (15)See all References4 are likely to be reversed.

Most members of congress supported the impeachment of the president, so the “neoliberal” policies of the interim government are likely to be approved. The intended resurrection of the economy through austerity will bring public health disasters in some or all of the aspects mentioned above. The effects of recessions depend mostly on the response of politicians to the early indicators.5x5Stuckler, D and Basu, S. The body economic: why austerity kills. Basic Books, New York; 2013

See all References5 However, the protests in June and July, 2016, in defence of universal health care have a capacity to influence the government’s policies. 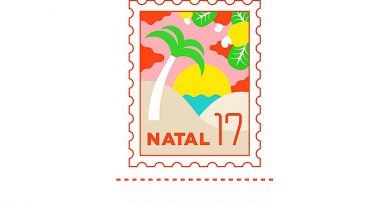 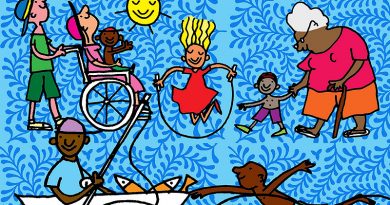 The Lancet Series: How city design and transport planning can improve health 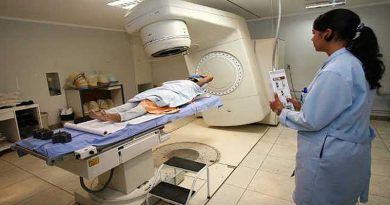 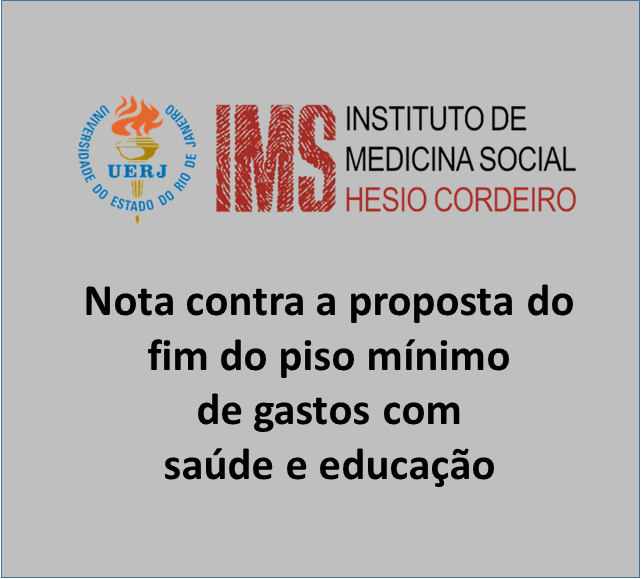